We can also add additional information to the back of your Lewis  for a additional cost of $25.00.  IE Lodge Name or G.L 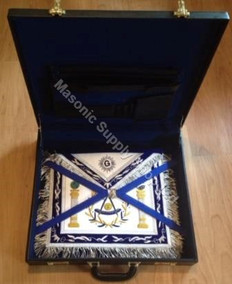 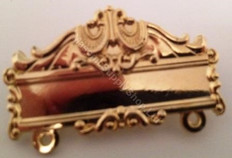