Free  Laser Engraving on the front of the bars !

Your names can be laser engraved on each bar of the Lewis Jewel however, the more characters you have engraved, the smaller the font will have to be to fit them on the bar. We recommend you only have your Names and Initiation dates (Traditional) or your Name and Lodge name on the bars. 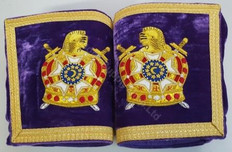 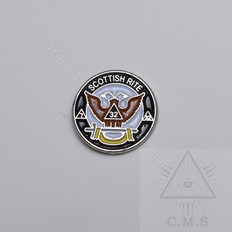 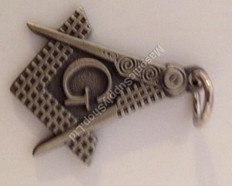