Free Laser Engraving on Front of the bars

Our engraving is done in a bold black font which makes it very easy to read,  they are Laser engraved on a gold insert as per pictures 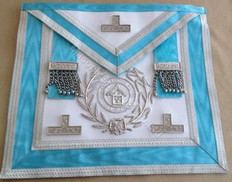 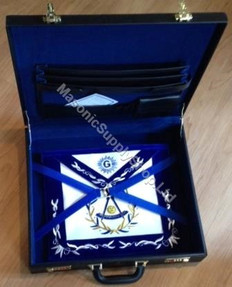 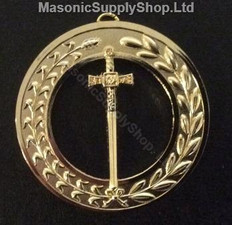