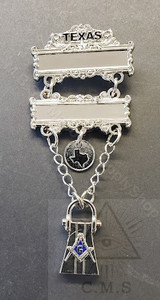 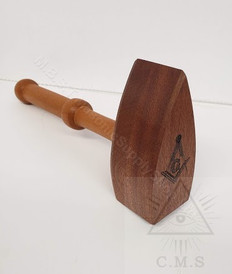 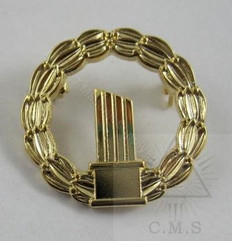 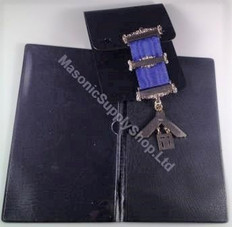 Jewel Wallet with one Jewel Mount 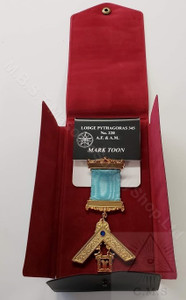